Last weekend I slipped back into my hygienist role for the day so I could get some needed continuing education courses. I was so happy to get to reconnect with my partner-in-crime, Mitizy! I sure do miss seeing and working with this lady. She’s a top notch dental hygienist, team mate and friend. I would love to get back to working but just not sure how to manage the time needed to do so and juggling all 7 of the kiddos needs/schedules to make everything run smoothly. Plus I think it would be difficult to find an office that would let me work only 1 day a week, 2 max!!! Still I keep up with my required CEU’s so I can keep my license active so I can return at some point. Hopefully it will once again be with my nutty Mitizy!!! 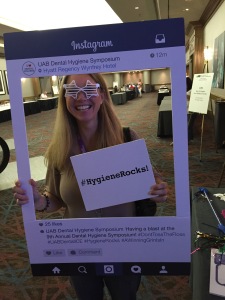 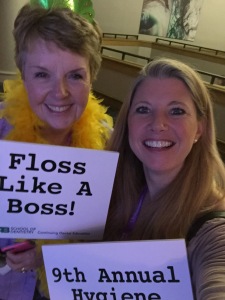 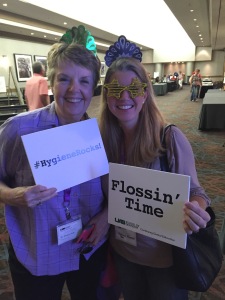 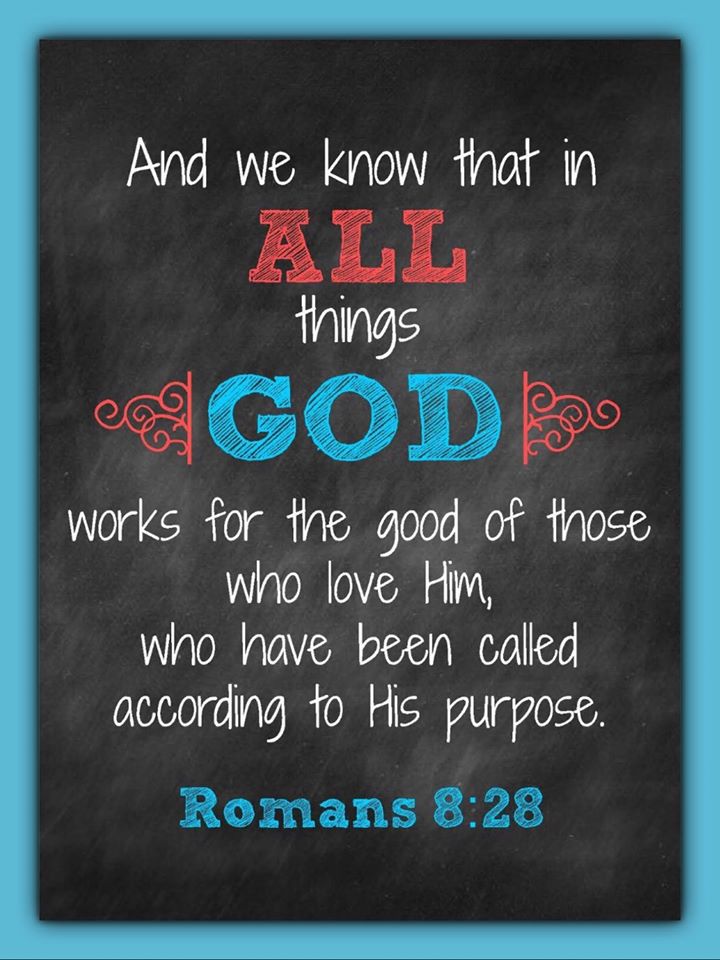 In the spirit of Throwback Thursday here is a super sweet flashback to Thanksgiving last year of Elijah and Thor aka Morgan with their cousin Emma. Love these teens so much. Wish they could be around each other more often because they are all amazing and would have so much fun and do great things together. Our families sure are blessed with some wonderful kids!!! 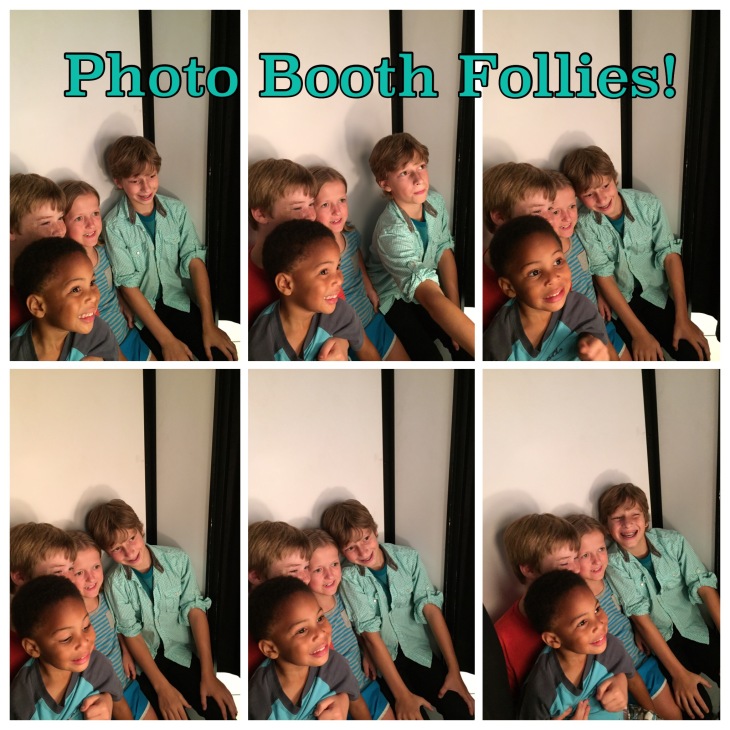 Trey is such a fun Daddy! He had these huligans crammed into a booth to capture some comical expressions! Why is it that they’ll smile nicely for a bright light in a box with a curtain but for Mom their eyes, smiles are all over the place?! Hmmm very interesting!!!

The Lego Americana Road Show finally arrived at the Galleria and we couldn’t wait to go .The iconic buildings and architectural structures were made entirely of Lego bricks! Talk about putting in some serious building time, these structures were huge! We saw the U.S. Capital Building, The U.S. Supreme Court Building, The Liberty Bell, Statue of Liberty, Lincoln Memorial, The White House, Washington Monument, Old North Church, Jefferson Memorial and Independence Hall. I’m sure we could have had a great mini American history lesson if we had taken time to read all the signs next to the buildings and filled in the maps form but it was close to closing  and we were hurried so failure on the teaching part. Also FYI at night the Galleria is so dark, extremely dark!!! The show will be here till September 7 so hopefully we will get back over to spend some fun time at the hands on activity area and absorb that History!  #LEGOAmericana 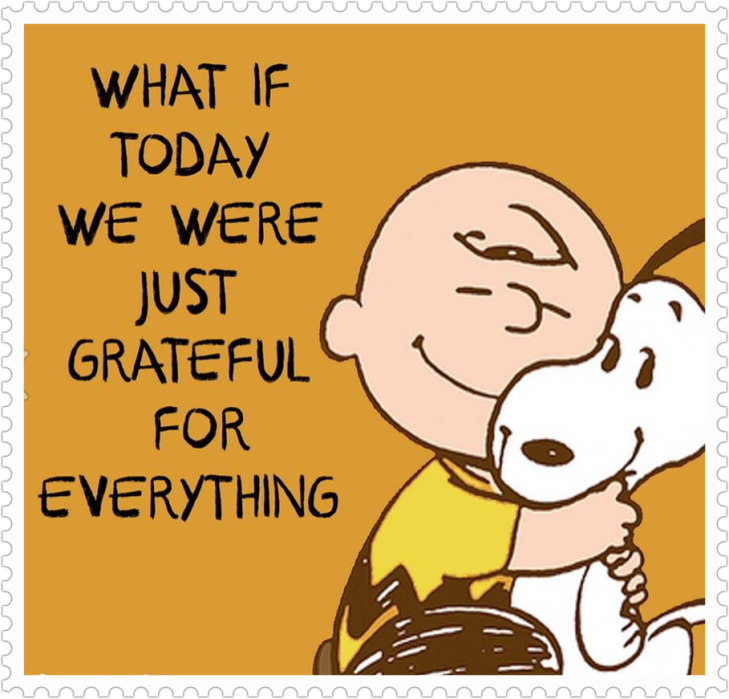