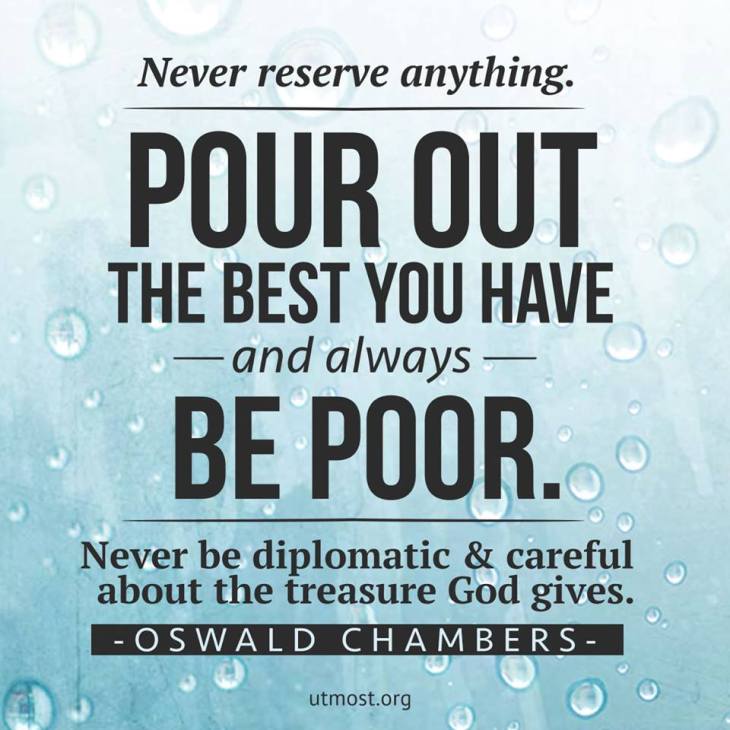 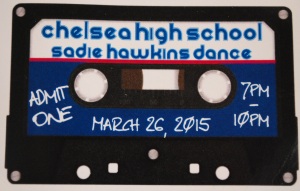 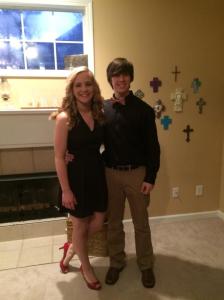 Elijah (11th grade) went to the Sadie Hawkins Dance with his friend Suzy. Suzy sent me a picture of her shoes so I could find Elijah a bow tie to match. While shopping I took pictures of options and texted them to her to get her approval. It was fun “shopping” with her for my boy! After lacrosse practice Elijah picked Suzy up and went to the dance where they said there were only about 50 people, not such a good turn out this year. I’m so thankful for Suzy taking picture and sending them to me as I was taking Morgan to meet his date and friends at a restaurant  and didn’t even see Elijah before he left to pick her up. They hung out at the dance for a while and then a large group of them went to dinner at Harry Deluxe Chicken. 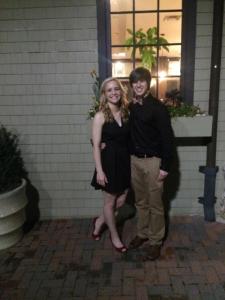 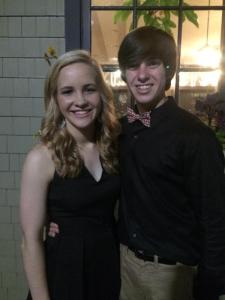 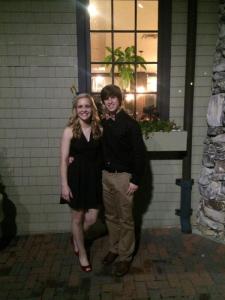 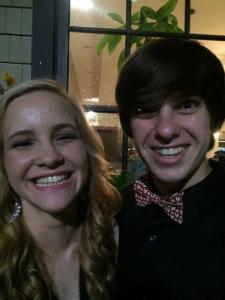 All dressed up, good looking friends!

I sat baby girl up in the chair with Hans so I could go strain the hot pasta (figured wasn’t the safest thing to do while holding a baby). 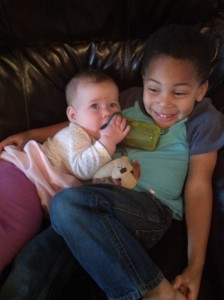 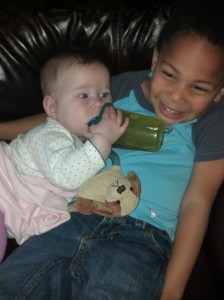 It didn’t take long and Hans was yelling, “Mama come get your baby! Mom get your baby!” I went over to find them slumped down and baby girl had taken charge of his sweet tea. He was laughing telling me all about it, how baby had his tea! 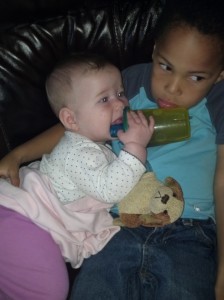 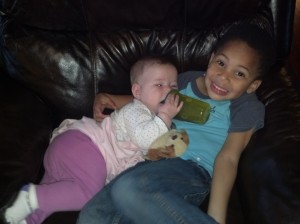 It was pretty darn cute! Not sure if she manage to get any tea out but she certainly had the right idea and was holding the sippy cup pretty well. There’s just something about sweet tea. Even if you’re a strictly nursing baby you just gotta get some Sweet Tea! And yes I told Hans, “FREEZE, Don’t Move, Mama wants to get your picture”.

I almost forgot to post Gayley’s 5 months pictures! I few weeks behind but here they are. She has really sored this month with her sleeping and waking up talking actually laughing and playing in her crib. She just started rolling over which means no more just laying her on our bed to play while I get stuff done. She interacts with all her sibs beautifully. She has started reaching out and grabbing Hans hair only to bring him close so she can hug and slobber all over, yeah he loves that, NOT! He always smiles and laughs about it all the while he’s freaking out a bit too that baby has hold of him and won’t let go and that he’s getting drooled on. She’s wanting to sit up more and more now. I had to adjust the stroller for her sit strait up because when I put her in the other day she grabbed hold of the tray and would not let go and used her little abs to not recline. She was happy as can be on our walk holding onto the tray and toys and looking all around! She’s just the best can’t believe she’s already 5 months nearly 6 !

Elijah received this letter earlier this week announcing his induction.

Felecidades! Congratulations! You have been selected as a member of the Capitulo Padre Hidalgo of the Sociedad Honoraria Hispanica. This organization is sponsored by the American Association of Teachers of Spanish and Portuguese. The aim of the SHH is to recognize outstanding achievement of high school students studying the Spanish language and culture and to encourage continued interest in Hispanic studies.

You have been selected because you have maintained an A average in your high school Spanish courses and at least a B average in all of your other coursework.

You and your family are invited to attend the induction ceremony in the school auditorium on Thursday, March 19, 2015 at 9 a.m. A brief reception will follow.

I am very proud of your success in learning Spanish and I congratulate you for earning this honor. 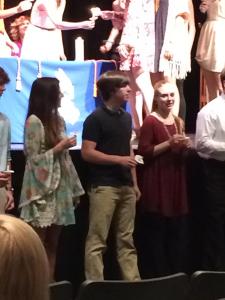 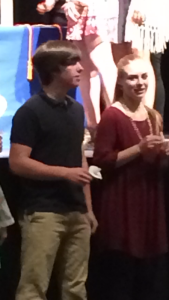 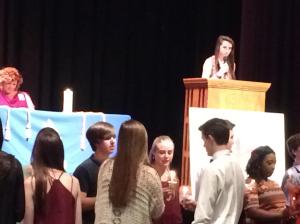 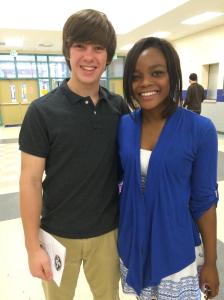 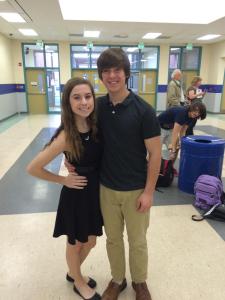 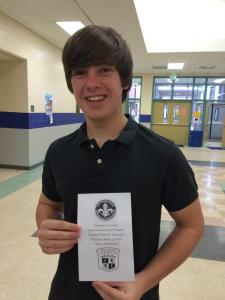 We are so proud of Elijah’s hard work he does in Spanish II. He puts in a lot of effort and loves that class. He will also be taking Spanish III his Senior year. Proud of you son!!! 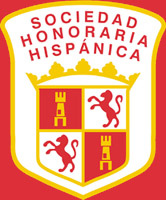 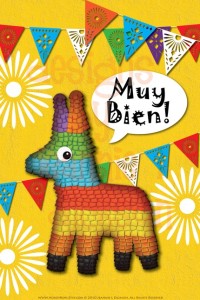 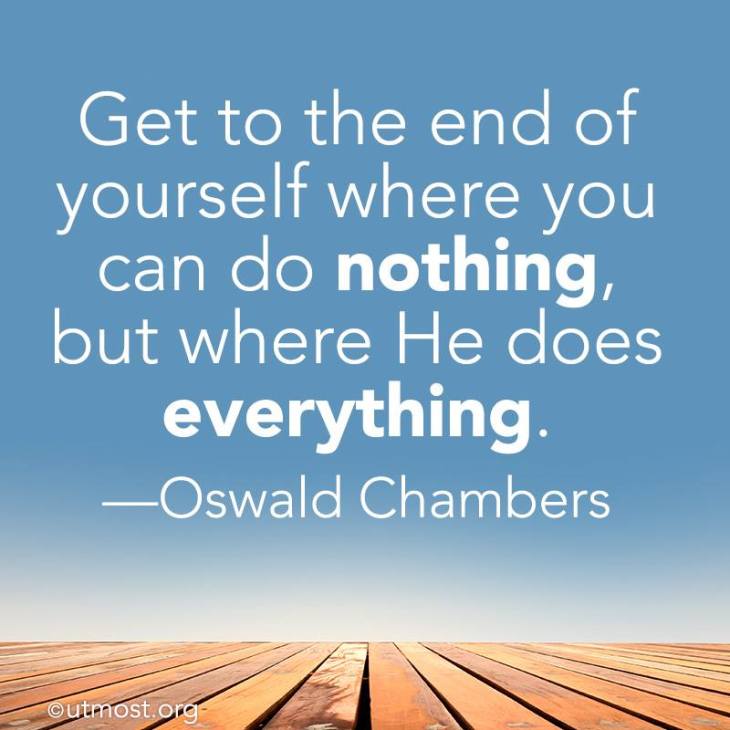 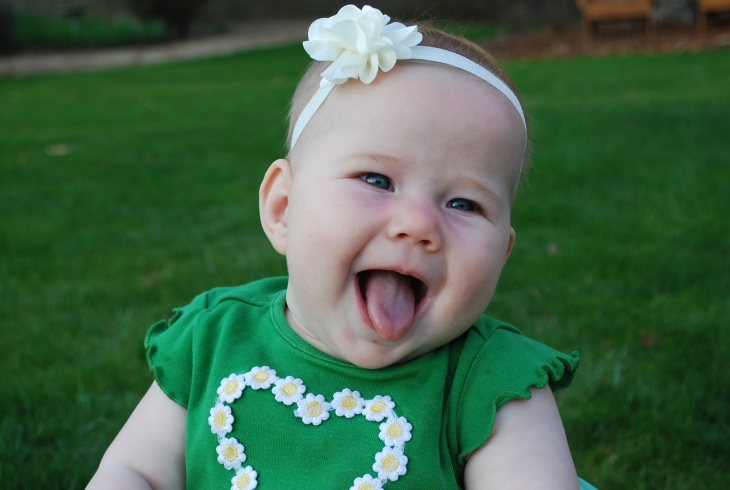 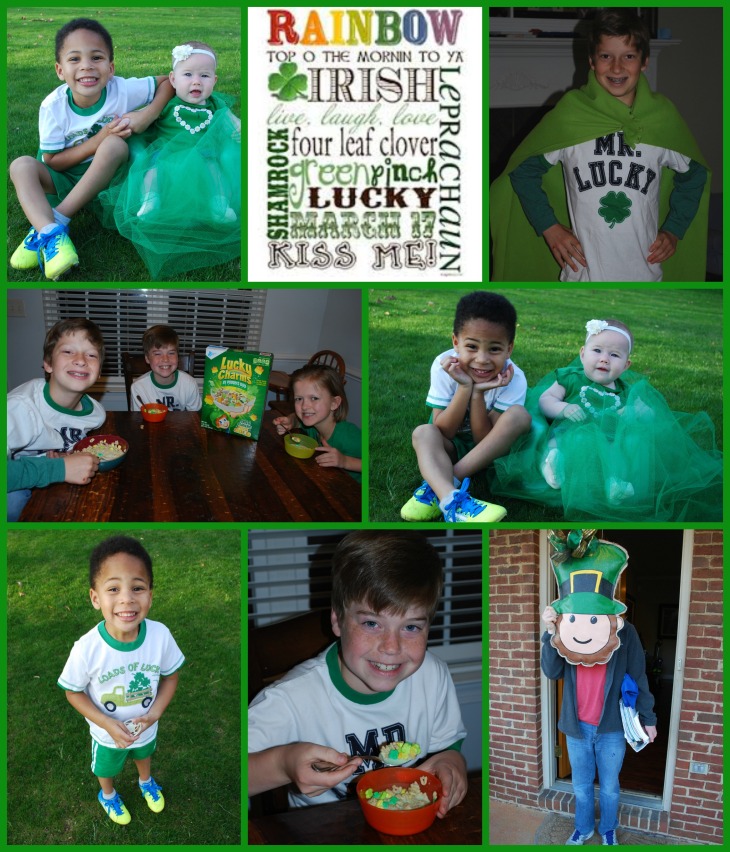 My wee ones enjoyed their Green Clovers & Pots of Gold Lucky Charms for breakfast on this St. Patrick’s Day. Hanson The Charmer and Gayley our Celtic Kitty had me laughing so hard as I took pictures of them together. They were a mess!!! 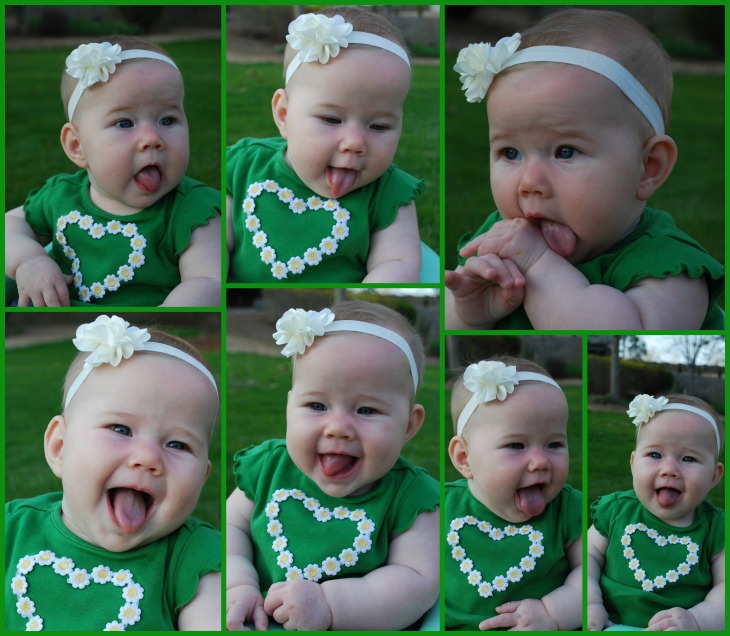 Gayley has found her tongue as you all can see. It was a bit windy which made her want to stick it out even more like tasting/feeling the breeze on her tongue! 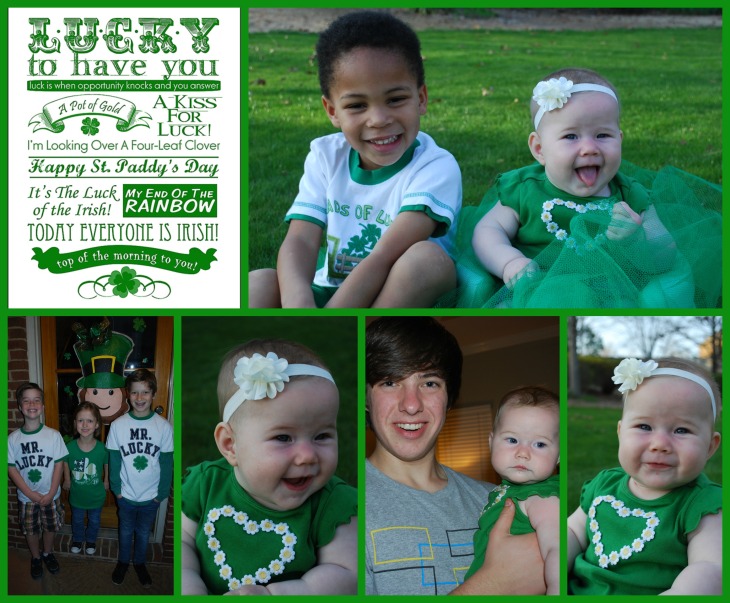 It was a Magically Delicious St. Paddy’s Day! 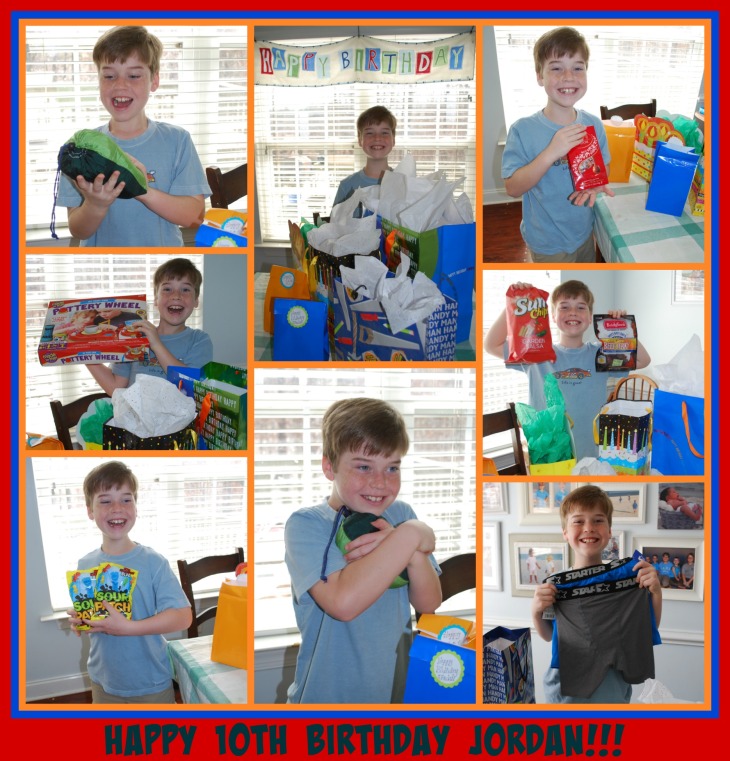 He had a great day celebrating his Birthday on Sunday. He got lots of his favorite treats and snacks, $$$ from the Grandparents, a Pottery kit, compression shorts and a parachute material hammock just like his big brother, Elijah. He was one happy boy! So blessed to be this fellas Mama these past 10 years!