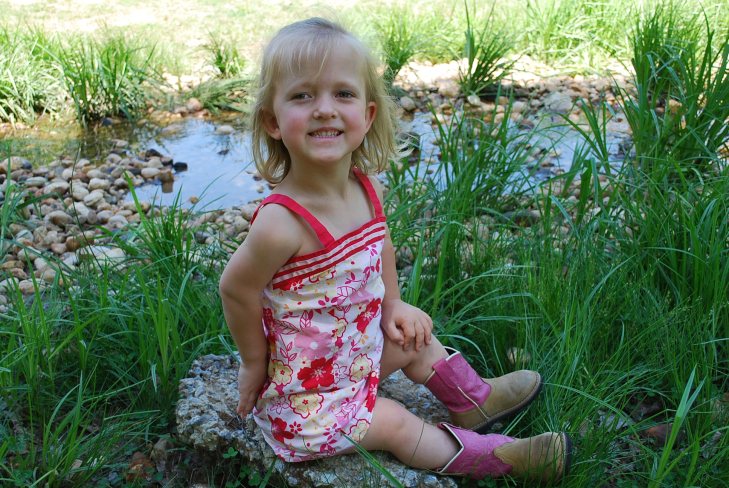 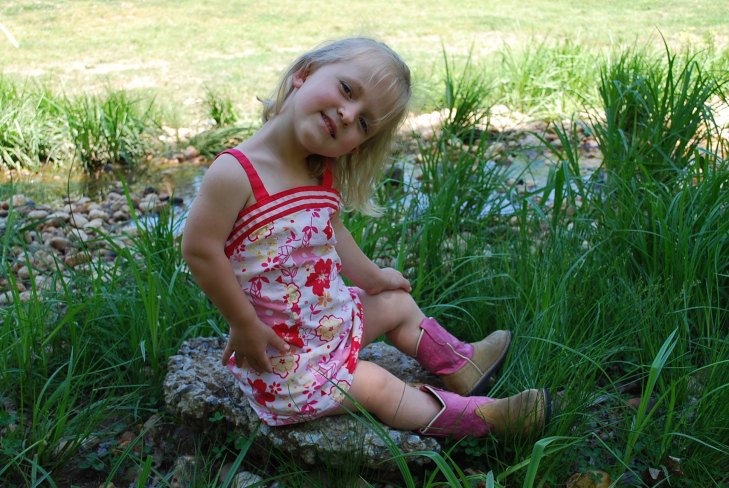 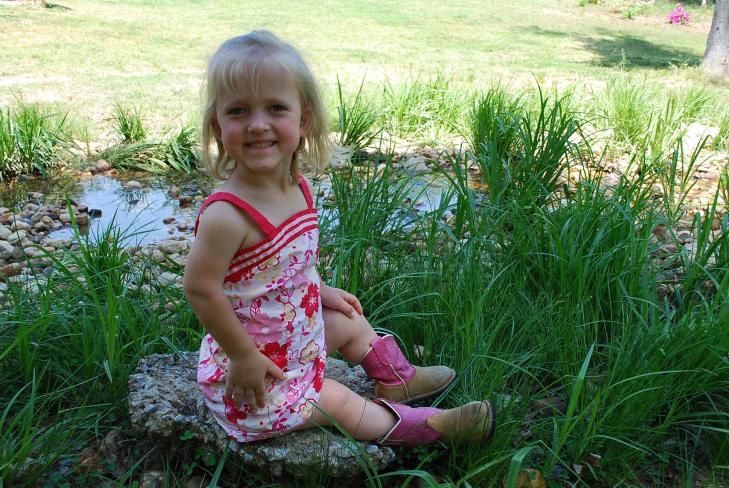 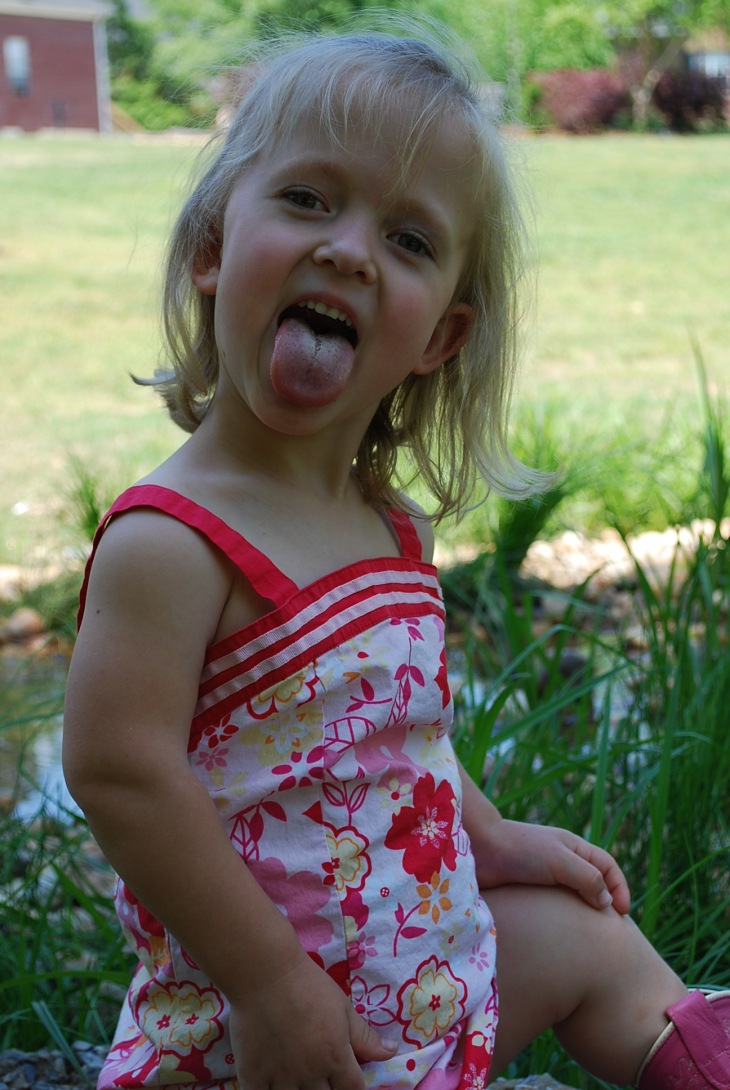 I know many of you have been having Mary withdrawals and have been eagerly waiting to see more of this beauty. I took these by request of Mary wanting to have her picture taken in her pretty dress and pink boots. You do not have to persuade her to ham it up for the camera! I am so pleased that she has caught on that Mommy loves to take pictures of her kiddos! So enjoy these of Miss Mary Madeline. 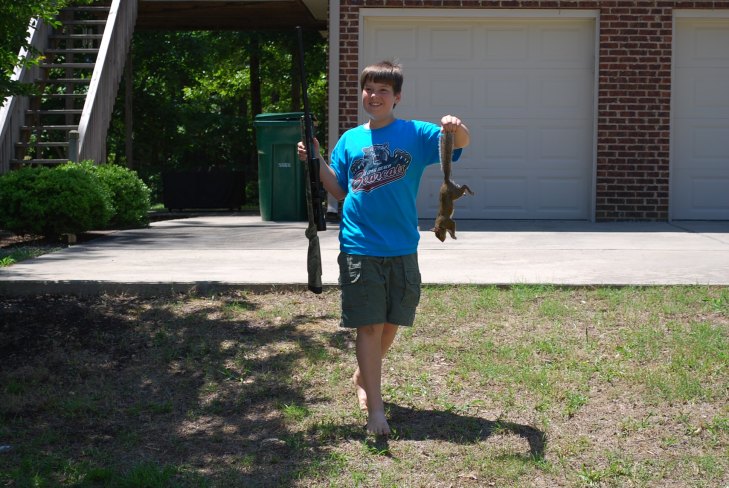 Elijah has turned into quite the marksman. Trey bought the boys a pellet gun for shooting small game around the house. Squirrel seems to be the preferred hunt. 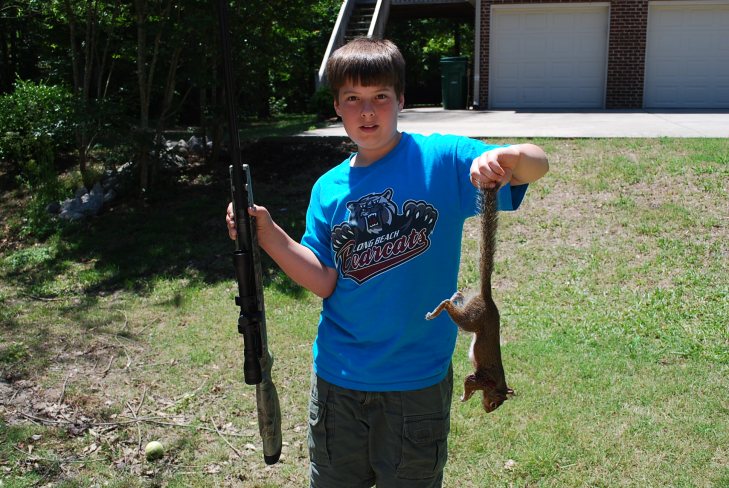 The idea is if he can shoot a small target then a large target such as deer or turkey will not be a difficult target. 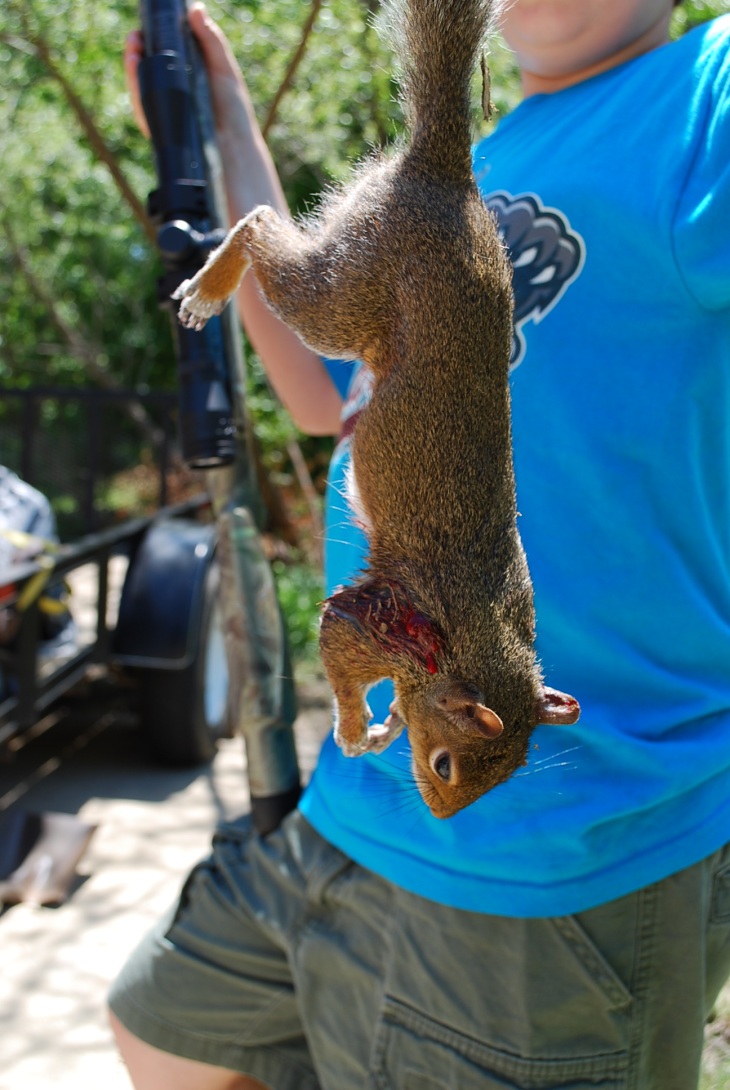 The poor dead squirrel count as for now is 5-Elijah and 8-Trey plus 2 birds which they are NOT allowed to shoot anymore and 1 chipmunk. 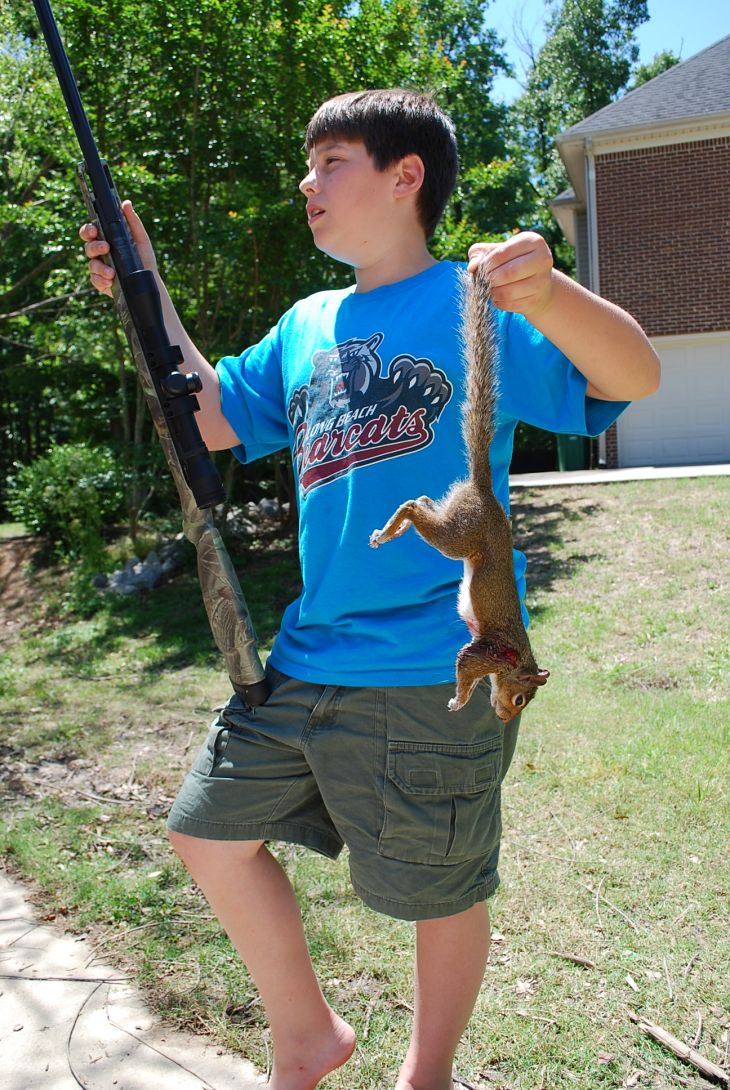 Oh, Jordan came into Trey’s office holding a trophy squirrel just as you see. He was so excited saying, “I found a Squirrel!!!!”    YUCKKK!!!!